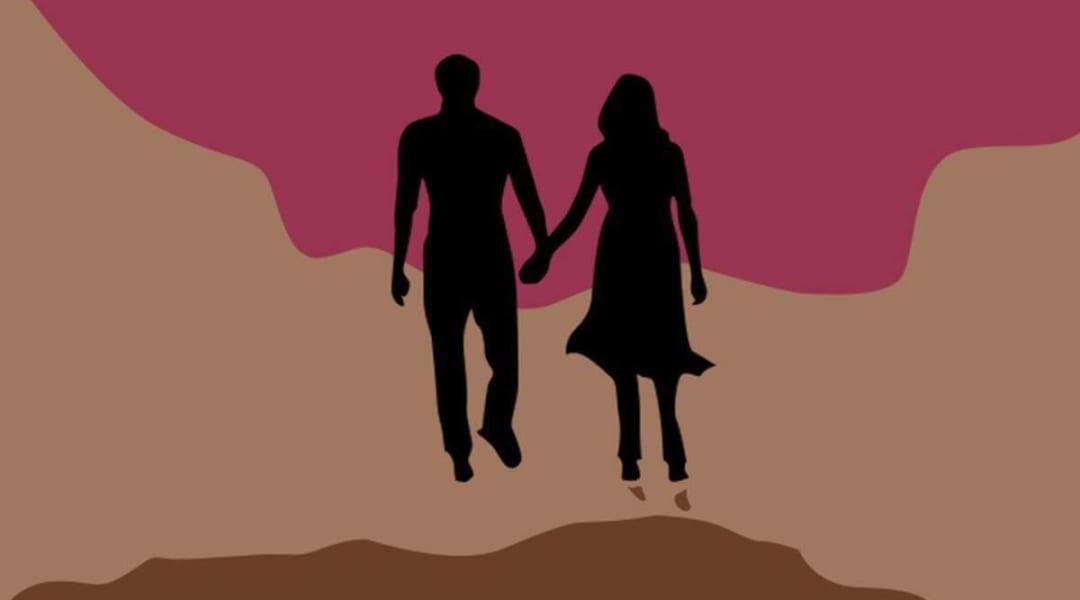 Live-in Relationship, which means living together as a couple without getting married, is a growing practice in Indian Society.[i] In cases where the individuals are unmarried and enter into a live-in relationship, the judiciary has laid down several guidelines to give them protection and recognition.[ii] However, the issue arises when the individuals who have a subsisting marriage, without dissolving it, enter into live-in relationships and seek the protection of their right to life and liberty under Article 21.[iii] In recent times, different courts have given different opinions on the said issue, and the same shall be discussed and analyzed in this article.

The Legality of Live-In Relationships

The Supreme Court of India (“SC”) in Lata Singh v. State of U.P. had held that where two consenting adults are in a live-in relationship, though it may be perceived as immoral, yet it does not amount to any offence under the law.[iv] Likewise, in S. Khushboo v. Kanaimmal and Anr, the SC observed that living together is a part of the right to life, hence it cannot be considered unlawful.[v]

In another important case of D Veluswamy v. D Patchaimmal, while interpreting whether the women in live-in relationships should be given protection under the Protection of Women from Domestic Violence Act, 2005[vi] (“DV Act”), the SC had specified that to consider any live-in relationship as a “relationship in the nature of marriage”[vii] –

a) The couple must present themselves to society as being each other’s spouse;

b) Both of them must be within the legal age to get married and should be unmarried when in a live-in relationship; and,

c) The couple must cohabitate together for a significant amount of time.“

If the above-mentioned criteria are fulfilled, the live-in relationship will be considered a relationship akin to a marriage, thereby granting women all rights under the DV Act, including the Right of Maintenance and Alimony. Furthermore, any children born out of such relationships will be deemed to be legitimate.

Status of Live-In Relationships with an existing marriage

In Indra Sarma v. V.K.V. Sarma, the SC had held that all live-in relationships could not be considered synonymous to the relationships in the “nature of marriage”.[viii] A live-in relationship between a married man and a woman or of a married woman with a man is not akin to marriage, as it amounts to adultery and bigamy, which is unlawful. Therefore, such women are not entitled to any protection under DV Act.

Although such live-in relations cannot be equated to marriage when these individuals who already have an existing marriage, without dissolving it starts living with partners other than their spouse and seek the protection of the right to life under Article 21, should that be denied?

Recently, in Rashika Khandal v. State Of Rajasthan, a writ petition was filed by a live-in couple in the Rajasthan High Court, seeking protection of their life and liberty under Article 21.[ix] However, the Court dismissed their petition on the ground that the man in the relationship had an already existing marriage, so a live-in-relationship between a married and unmarried person could not be permitted.[x]Similarly, in Smt. Geeta & Anr. v. State Of U.P.& 4 Ors, the woman in live-in relation had an existing marriage and wanted protection, but the Allahabad High Court dismissed the petition and held that protection could not be granted to such people as they are acting against Hindu Marriage Act, and the Right to life and personal liberty under Article 21 can be granted only if they act within the ambit of law that applies to them.[xi]

However, in Gurjeet Kaur & Anr v. State of Punjab & Ors, where the woman was already in an existing marriage and was living with another man, the Punjab and Haryana High Court in this case, although refused to recognize it as a legal relationship, had ordered the concerned authorities to take appropriate measures to ensure that there is no threat to the life and liberty of the couple.[xii]

But, in Yash Pal and Anr. v. State Of Haryana And Ors, when the man having an existing marriage was living with another woman and sought protection, the Punjab and Haryana High Court refused to grant them any protection, contending that there is no clarity regarding the said issue and has referred the matter to a larger bench and raised two questions.[xiii] First, whether the Court is obliged to grant any protection to two persons living together without taking into consideration their marital status and other circumstances of the case? Second, if the answer to the first question is negative, then in what situations protection to such couples can be denied?

The instant matter is presently sub-judice before a larger bench of the Punjab and Haryana High Court.

The Repudiation of Right to Life

The authors believe that in the matters of Rashika Khandal and Geeta, the Rajasthan and Allahabad High Court had erred in their decision. The Punjab and Haryana High Court did take a progressive approach in Gurjeet Kaur wherein they ensured that there is no threat to the couple’s life, but a contradiction was observed in the matter of Yashpal where the Court refused to grant any protection to the couple.

The said High Courts while denying protection to the couple, primarily relied on two contentions: Firstly, that a live-in couple wherein either of them has an existing marriage cannot be protected, since this “live-in relationship” cannot be considered akin to the “institution of marriage” as held by SC in D. Veluswamy and Indra Sarma; Secondly, the Court termed these relationships as “adulterous” and “bigamous” and held them to be unlawful, thus refusing protection under Article 21.

The authors believe that these arguments are fallacious. It is important to note that the SC in D. Veluswamy and Indra Sarma had only specified the conditions where a live-in relationship will be considered tantamount to marriage and the woman would be entitled to all rights as that of a legally wedded wife. Consequently, in cases where either of the two individuals has a subsisting marriage, such a relationship will not be recognized as a relation in the nature of marriage. One must understand that live-in relationships can be of different types, and these judgements nowhere address the question that the couple should be denied the Right to life and liberty if their live-in relationship is not akin to marriage.

Article 21 of the Constitution affords every individual with the Right to Life which shall not be denied to anyone unless and except by following due procedure. The umbrella legislation aims to protect any person whose life and liberty are in danger, irrespective of the fact whether one is a child or an adult or in a live-in relationship.[xiv] In Joseph Shine v. Union of India, the SC had struck down Section 497 of the IPC, thereby decriminalizing adultery.[xv] The effect of this judgement is that if a married person is cohabiting with a person other than their spouse, it can no longer be termed as an offence.[xvi]

Secondly, Section 494 of IPC which defines bigamy clearly states that it is only the second marriage during the lifetime of the husband or wife that amounts to an offence.[xvii] A mere live-in relationship between a married and unmarried person does not fall within the ambit of bigamy.[xviii] Therefore, in cases where the individuals enter into live-in relationships during the subsistence of their marriage, although it might be considered immoral or unethical there is no violation of penal law, thus protection to life and liberty under Article 21 should not be denied to such persons.

The Right to live peacefully and without any threat is the basic right to which every individual in society is entitled. Live-in relationships of already married individuals though cannot be granted the same status as that of an institution of marriage, but they must not be denied the protection of their life. There has been a lot of ambiguity on this issue, as different courts have come up with different interpretations. The matter is now to be decided by a larger bench of the Punjab and Haryana High Court, and we hope that the Court will broaden the ambit of the Right to life and liberty as guaranteed under Article 21 and grant protection to couples to live their life peacefully regardless of their marital status.

One thought on “Can ‘Right To Life’ Be Denied To Married Individuals In A Live-In Relationship?”