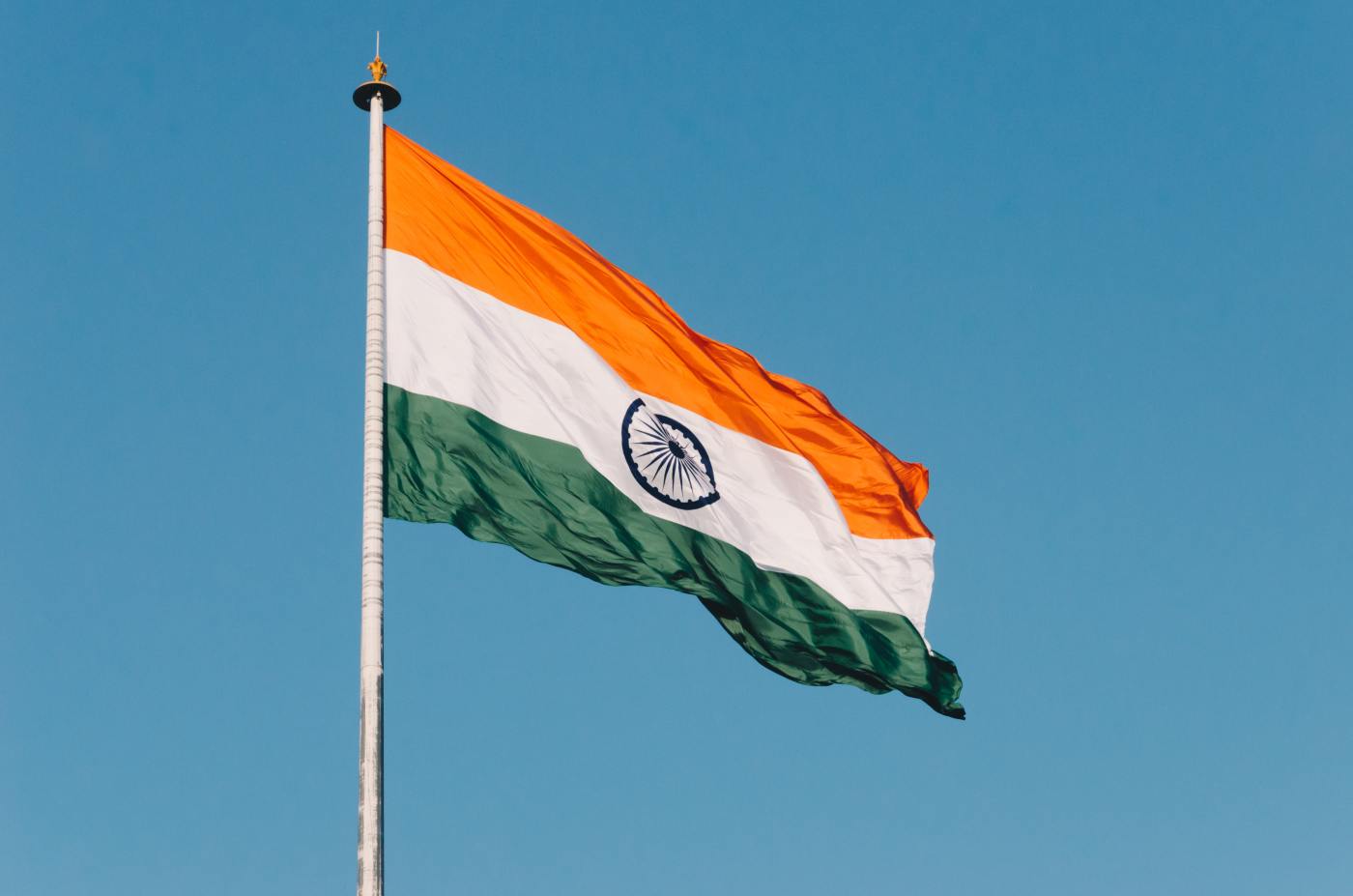 Transformative Constitutionalism and Role of Judiciary in India

Right to Privacy as a Fundamental Right (Justice K.S Puttaswamy (retd.) and Anr. v. UOI 2017SC), entry into Sabarimala Temple by female (Indian Young Lawyers Associaton v. The State of Kerala and ORS., 2018 SC), stuck down the adultery as an offence ( Joseph Shine and ORS. v. UOI 2018 SC), Right to life with dignity, freedom to choose partner all are related to concept of Transformative Constitutionalism where the Supreme Court interpret the provision of constitution in such a way that provisions are not limited to mere literal meaning of their words, instead they ought to be given a meaningful construction which is reflective of their intent and purpose in consonance with the changing times. The Supreme Court is not bound by the test of the constitution rather it is bound by the spirit of the constitution.

The constitution would become a stale and deed testament without dynamic, vibrant and pragmatic interpretation. Constitutional provisions have to be construed and developed in such a manner that their real intent and existence percolates to all segments to the society. This is the raison d’etre for the constitution. The most important purpose of transformation is to ensure that the disadvantaged people become more capable of enjoying the life with dignity, freedom and equality that lays at the heart of our constitutional democracy by the realization of fundamental socio-economic rights. The principle of transformative constitutionalism confers a duty upon State to ensure and uphold the supremacy of the constitution.

The authors are a research scholar and PhD scholar respectively in Jamia Milia Islamia, New Delhi.