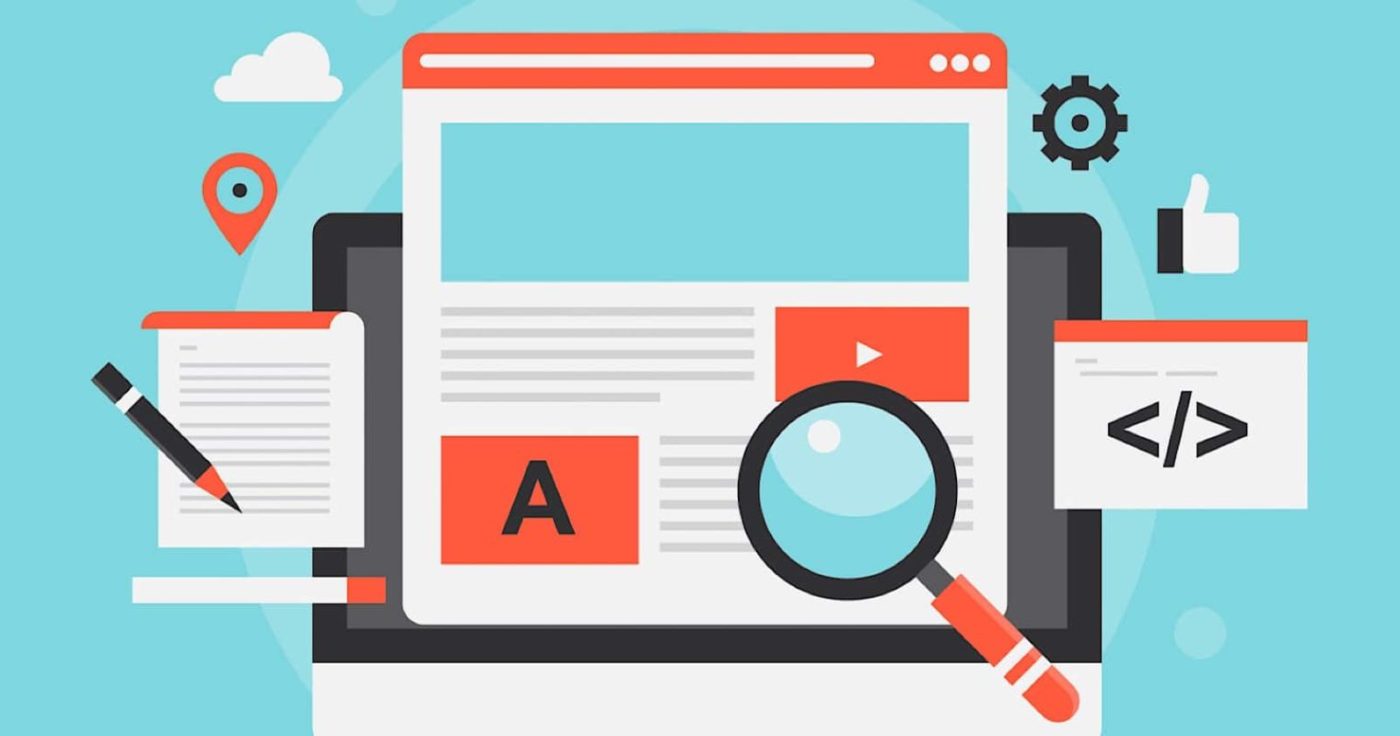 The Uttar Pradesh (U.P.) Police Department announced new programme, in early 2021. Within this programme, if an individual tries to look for pornographic material on the internet, a text message would be sent to them by the U.P. Police Department’s “Women Helpline 1090” (a support centre to help stop crimes against women and report occurrences of sexual assaults and abuse against women). When someone searches for pornographic content, the police team will receive an alert, and that person’s personal information will be saved with the police. This action is ostensibly intended to assist authorities in combating women-related crimes, yet there is a great deal of ambiguity around the programme. Some reports claim that the project will only identify searches for child pornography, while others claim that it will signal all pornographic searches. The Internet Freedom Foundation, a non-profit organisation engaged in the protection of rights of the people in digital arena, has filed an RTI request (Right to Information) with the Uttar Pradesh police department, requesting information regarding the initiative; but even so, the U.P. police is yet to respond.

However, the above-mentioned programme is in violation of Articles 14, 19(1)(a) and 21 of the Constitution of India, which guarantees right to privacy. According to the Supreme Court in Bijoe Emmanuel v. State of Kerala, rights under Article 19(1)(a) are subject to different reasonable constraints, but such restrictions can be imposed only by law, not by a mere executive or departmental agency. While Section 67B of the Information Technology Act of 2000 prohibits child pornography, there is no law prohibiting adult pornography or prohibiting people from viewing it. In 2014, the Supreme Court ruled that watching porn in the privacy of one’s own home is permissible. Justice H.L. Dattu, the then-Chief Justice, stated that prohibiting an adult from accessing pornographic content within the four walls of his or her home is a blatant violation of Article 21 of the Constitution of India.

On the Anvil of the Three-Part Test

Justice D.Y. Chandrachud devised a three-part test to decide when the right to privacy can be abridged in the landmark case of Justice (Retd.) K.S. Puttaswamy v. Union of India. The first requirement is that the validity of the state action is motivated by a legitimate state goal. The second criterion stipulates that there must be an existing law that justifies the infringement, and the third stipulates that the conduct has to be commensurate to the intended aim. The goal of the current order is to reduce sexual offences against women, which is understandable in nature under the first condition, but it does not meet the other two requirements. The assumption that collecting data connected to pornographic consumption might be used to determine the criminal behaviour of sexual offenders is ambiguous and disproportionate to the infringement on the right to privacy (condition two), and there is no law that supports this intrusion (condition three).

Furthermore, the new directive makes no mention of what personal data is being gathered, where it will be held, with whom it will be shared, or what security measures of data protection have been implemented. The only thing that has been confirmed so far is that the Uttar Pradesh Police Department is allegedly collaborating with a private company called Oomuph Inc. to manage stored data, but there is no company by that name incorporated in India, and no evidence that anyone has been able to confirm its existence in India or elsewhere. Furthermore, because Oomuph Inc. does not have its own website, no information about the company – including contact information and address – is available in the public domain. This raises questions regarding who will be held accountable in the case of a data breach, given that India’s current legal structure lacks data protection legislation.

It could be argued that the above-mentioned order is justified by Section 69 of the Information Technology Act of 2000, which legalizes the interception of personal data on the condition of preventing the inciting of any cognizable act. However, following the test established in the Puttaswamy case, the constitutionality of this section has been called into question. Another, different yet relatable provision –  Article 19(2), of the Constitution spells forth the circumstances and reasonable restrictions under which the rights protected by Article 19(1)(a) can be curtailed, one of them being, incitement of an offence. This is where the legal lacunae lies.

India is a signatory to International Covenant on Civil and Political Rights (ICCPR) wherein Article 17 states that “No one shall be subjected to arbitrary or unlawful interference with his privacy, family, home or correspondence, nor to unlawful attacks on his honour and reputation.” In addition, Article 12 of the Universal Declaration of Human Rights, which has been ratified by India guarantees the right to privacy. Because, prior research has demonstrated that pornographic searches and a sexual offender’s criminal inclinations do not have a nexus, the government’s surveillance of an individual’s browsing data must be interpreted as arbitrary and unconstitutional. “Easy access to pornography did not have a major influence on rape rates and crime rate against women in India,” as per National Center for Biotechnology Information’s report (NCBI). The sexual assault case rate in the United States has decreased by more than 40% since 1995, as per the United States Justice Department’s National Crime Victimization Survey, although internet boomed about 1997, making pornographic information freely accessible to the general public. Europe is another example of this absence of correlation. But, in a few studies it was found that ‘aggressive’ porn videos do incite behaviour of rape and coercion but even then, personality and substance abuse play an equally important role as factors.

Another thing that worth highlighting here is that since sex is considered a taboo in India, and sex education is negligible, it is widely believed that watching porn gives the user an idea of sex, and the permission to imitate the act. But, empirically, this hasn’t been proven yet. In another study, which is posted on the website of the National Crime Records Bureau of India, it was found that the increase/decrease in crimes against women cannot be the sole factor and other co-relations need to be considered too. These include factors like domestic violence, addiction to substance abuse, violent propensities, teenage pregnancy, abortion rates, etc.  These are some real-life examples of how accessing pornographic content does not always lead to sexual assaults or rapes. As a result, the U.P. Police order’s very foundation is arbitrary and does not serve its intended purpose.

The above discussion highlights that watching pornography is not correlated to an increase in crime against women and hence, introducing such a surveillance mechanism is a threat to an individual’s privacy in the digital space. In contrast to the U.P. police’s order, an electronic interception by state authorities in the United States is considered a breach under the Fourth Amendment of the US Constitution, which safeguards people’s right to privacy from arbitrary searches and seizures. As a consequence, an electronic search or electronic surveillance requires a search warrant or, in extreme situations, reasonable cause. Such accountability is lacking in India. The Information Technology Act, 2000 does not require the government to notify an individual if his electronic communications are being monitored, and even if it does come to the attention of the concerned person, they will not learn the reason for the surveillance due to the provisions of the Indian Official Secrets Act, 1923. Therefore, the government bears no accountability or responsibility for the use of such powers. This is the lacunae that needs to be addressed. Consequently, there is an urgent need for reform in current Indian surveillance laws relating to online data, and the new pornography tracking mechanism, as it fails to meet the three-fold test established in the Puttaswamy judgement. This will demand thoughtful legislation that maintains equilibrium between government surveillance and the basic human right to privacy.