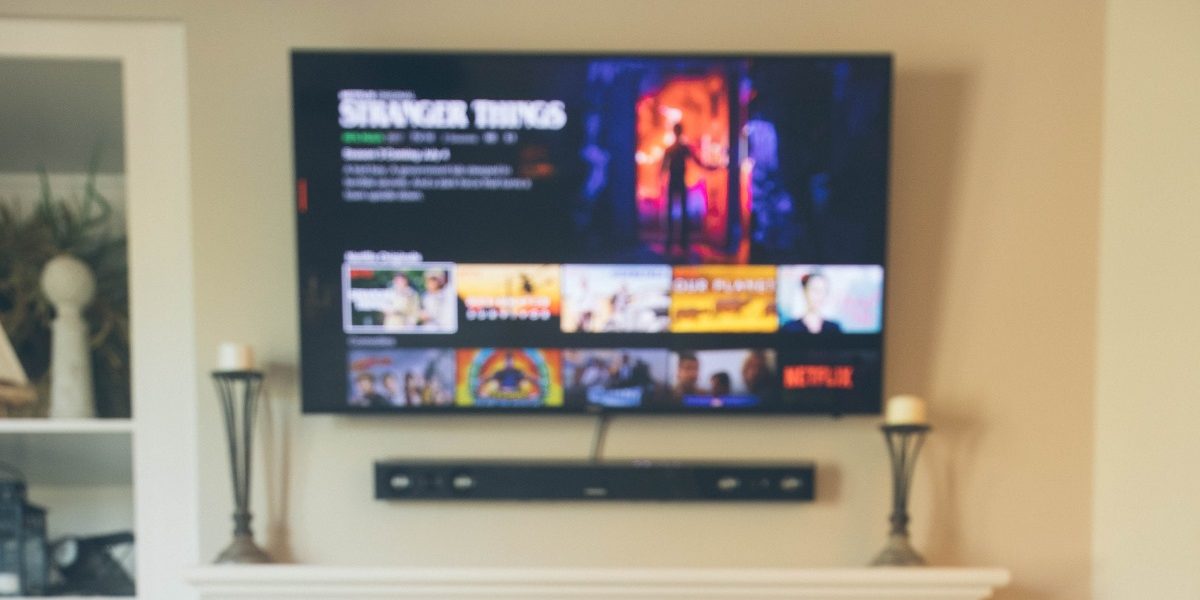 Films in India have always been a popular medium of entertainment. Bollywood is one of the largest film industries in the world with almost 1800 films, in various languages, being released every year.[i] They are the only form of expression in India where pre-censorship and prior restraint were held valid.[ii] Pre-Censorship is considered unconstitutional for other forms of expression under the Constitution.[iii] Under the Cinematograph Act, the Central Board of Film Certification (CBFC) is authorised to suggest cuts or restraints on the exhibition of a film.[iv]

The final certification of many films has seen long-drawn legal disputes running up to the Apex Court. A lot of these disputes have emanated from issues pertaining to express obscenity, profanity, sensitive political and humanitarian issues. In June 2021, the Ministry of Information and Broadcasting released a notification that proposed changes to the quinquagenarian Cinematograph Act.[v] The proposed amendment, specifically regarding revisionary powers of the State has raised questions regarding the creative freedoms and rights to free speech and expression under the Constitution.

The proposed amendment which has raised concerns of “super-censorship” is related to the revisional powers of the Central Government.[vi] Under the change, the Central Government has been vested with powers to prevent the exhibition of a film that has already been cleared by the CBFC. The Union Government will be empowered to do this if they feel that the film does not conform with the guidelines provided under Section 5B (1) of the Cinematograph Act. These guidelines are similar to the restrictions of freedom of expression provided under Article 19(2) of the Indian Constitution. The provision related to revisional powers is included in Section 6(1) of the Cinematograph Act. This provision was struck down by the Karnataka High Court in KM Shankarappa v. Union of India.[vii] In this case, the petitioner had challenged the validity of Section 6(1) by contending that the provision gives the Central Government revisional powers on any decision passed by the Tribunal. The petitioner had further stated that the presence of such provision is bad in law. The Supreme Court (SC) later upheld the order passed by the Karnataka High Court, by calling it a travesty to the rule of law which is included in the basic structure of the Constitution. Furthermore, the SC had also stated that the legislature cannot disregard a judicial order made any tribunal without enacting proper legislation. Thus, the Ministry of Broadcasting, quoting the Shankarappa judgement in the notification, added that the legislature can nullify that order through legislative action. This is serious because the legislature can always choose to despise a judicial proclamation by enacting laws that repeal the order.

Any film submitted to the CBFC for consideration involves a long and intricate process of review, filing of documents, translated versions, etc. The certification of a film is the final step before the film is released for public viewing. After this amendment, the certificate provided by the CBFC will no longer be the final authority. The government now has discretion and can put a restriction on film releases. This power, if abused, can have an unfavourable effect on the film industry. In recent times, films are often scrutinized because of the presence of profanity, decency, morality and obscenity. On the topic of obscenity, Justice Harlan had once famously said: “One man’s vulgarity is another man’s lyric”.[viii] In the famous Bandit Queen case, the SC had said that the overall impact of the film needs to be considered, rather than specific parts of the films which were important for the storyline and meant to have an impact on the viewing audience.[ix] The interpretation of ‘sovereignty and security’ may invite a lot of censorial intervention on films that are based on historical events, current affairs and sensitive topics.

Films are capable of influencing the opinion of the masses. Bollywood has had a fair share of films produced that were based on and aimed to address prevalent issues. A few such films have come under the scrutiny of the CBFC and have created controversies in the film fraternity. A notable example of this was the controversy surrounding the film ‘Udta Punjab’, which was initially downright banned by the CBFC owing to ‘excessive swearing, abusive language and drug consumption‘, but was later accepted after about 90 revisions and cuts.

If the Central Government is allowed to exercise these revisional powers, they can restrain the creativity and expression of the filmmaker and also have a chilling effect on our right to information, irrespective of it being fictional or non-fictional. The government needs to understand that films are not just a form of entertainment but they are also a form of art. Imposing restrictions, censorship and cuts prevent the proper exhibition of what the artist wants to convey. A work of art is a world in itself reflecting the senses and emotions of the artist’s world.[x] The provisions of the Cinematograph Act prima facie appear reasonable but are arguably oppressive in practice. The amendment will just increase the burden on filmmakers. The Film Certificate Appellate Tribunal (FCAT) was a helpful body on whom the film fraternity relied for their disputes. However, the abolishment of this tribunal was another blow to the industry.

Abolishment of the FCAT

The Tribunal Reforms Ordinance of 2021 brought a major change in the Cinematograph Act where the word “tribunal” was replaced with “high court”. This effectively abolished the FCAT. The FCAT was a quasi-judicial body that was dedicated to handling disputes regarding film certification. The FCAT played a major role in protecting the freedom of speech of the filmmakers and their interests. Now that the FCAT does not exist, filmmakers fear that their problems and issues will be given less importance. The purpose of a tribunal is to provide swift justice to issues that need to be decided quickly. Chronologically, the abolishment of FCAT happened much before the Cinematograph Act was proposed to be amended. In simpler terms, the dedicated quasi-judicial body that could protect the interests of the filmmakers was abolished and the final say was handed to the Central Government. The filmmakers can approach the High Court with their grievances but a lot of them are skeptical if the High Courts will be able to understand and protect the interests of the filmmakers, especially when High Courts across the country are facing an overload of cases that are yet to be discussed.

In KM Shankarrapa, the SC had observed that a decision passed by a quasi-judicial body established by the Government i.e. FCAT, is binding on the Government. Additionally, SC opined that the Government cannot use its revisional powers to interfere and reverse a decision proclaimed by FCAT. It was also added that if an expert body has judged a film and its impact on the public, the government cannot intervene. Therefore, in the present case, the CBFC will review a film based on the guidelines provided in Section 5B (1) of the Act. They can also speculate the impact the film can have on an audience, its immediate reaction and other important considerations. With no quasi-judicial body to keep a check, the proposed change can make it very easy for the government to exercise their revisional powers as it will no longer be answerable to a judicial proclamation. This move to abolish the tribunal has harmed the independence of the judiciary as wide and arbitrary powers have been granted to the Central Government. This goes beyond the supremacy, the basic structure, equal protection of the law and the separation of powers under the Constitution.

The world has come forward from what it used to be. People long for new ideas and innovative art forms today.  Motion pictures are not a mere business and deserve to be protected like other forms of expression. In such a modern world, cinema restrictions should be made more liberal, yet the new amendments and developments reflect the opposite. The involvement of government in cinema and media has always been frowned upon. Like, Mrs. Leela Samson had resigned as CBFC chief citing reasons of government pressure and corruption. Subsequently, Mr. Pahlaj Nehlani controversial tenure also corroborates with how government intervention can be problematic to the cinema industry.

The latest amendments violate the principles laid down in Shankarappa. Decisions made by the legislature and the executive are subject to scrutiny by the judiciary and not the other way round. The abolishment of the FCAT and the subsequent amendment in the Cinematograph Act imposes arbitrary restrictions on film expression and gives wide powers to the Central Government, which is unconstitutional and needs to be reevaluated. It is high time that the medium of cinema is treated like other forms of expression.

[i] Sanjay Gaikwad, How Indian cinema evolved into being one of the most powerful modes of entertainment, Business Today (Jan. 06, 2019, 11:56 PM) < https://www.businesstoday.in/opinion/columns/story/how-indian-cinema-evolved-into-being-one-of-the-most-powerful-modes-of-entertainment-157421-2019-01-06>.

Advay Vora is a 4th year student at Faculty of Law, The Maharaja Sayajirao Univerity of Baroda, Vadodara