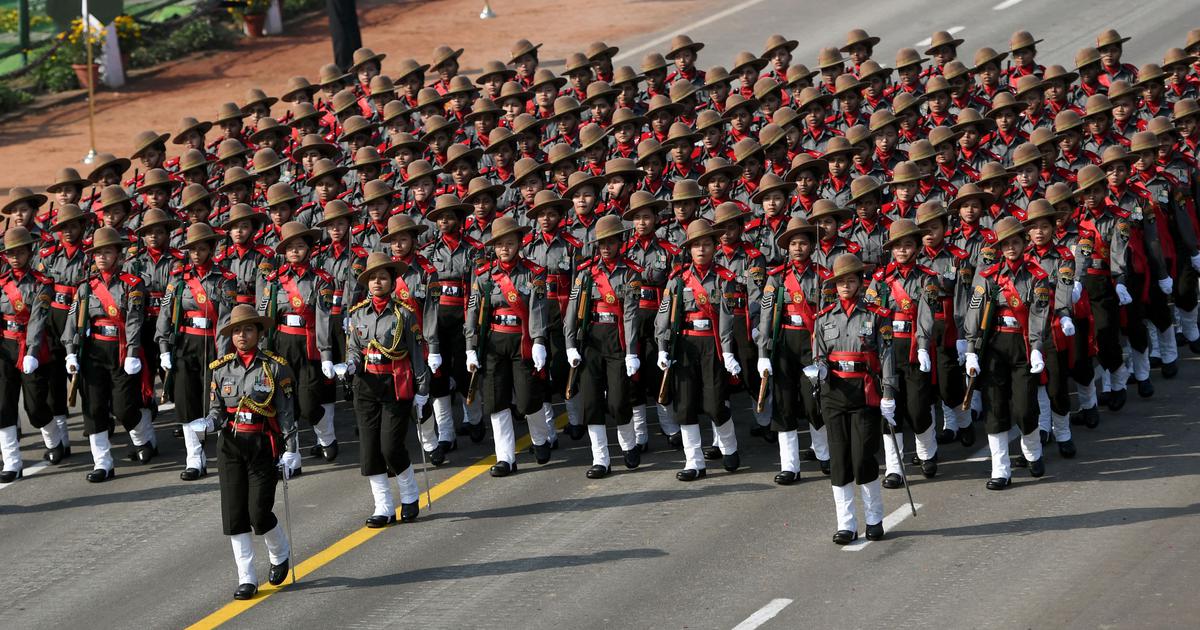 In February of 2020, the Apex Court in the landmark case of Secretary, Ministry of Defence v Babita Puniya  ordered the grant of a permanent commission to women officers in the territorial army.[i]Though belated, the judgement came as a relief to the Women Short Service Commission Officers (“WSSCOs”) who fought a legal battle for over a decade. However, almost a year later, 86 WSSCOs approached the Supreme Court in Lt. Col. Nitisha v. Union of India, calling into question the modalities which were followed for assessing them in granting permanent commission.[ii] According to the petitioners, the criteria for the grant were inherently discriminatory. The division bench of Justices DY Chandrachud and MR Shah ruled in favour of WSSCOs and called the mode of assessment “indirectly discriminatory”. The Court chided the relevant authorities and said that that the rigorous medical assessment that WSSCOs are subjected to in their 40s and 50s is designed for male officers who are in their 20s and 30s. Additionally, the WSSCOs are also required to go through an arduous physical examination at an advanced age of their life which is used to assess the male officers at a much younger age. Hence, the Court said that such assessments that are designed in a way that suits the requirements of officers at an earlier age must not be imposed at a later age because of the mistake of the defendants.

Development of the Doctrine

The doctrine of Indirect Discrimination is at a nascent stage of development in India but is not unknown to other countries. It finds its origin in the US Supreme Court case of Griggs v. Duke Power.[iii] The employer, in this case, had adopted a practice of discriminating against black workers by putting in place a requirement of high-school education and a certain score in an aptitude test as pre-conditions for the job which were, in fact, irrelevant in performing the duties of the said job. The job required workers to maintain stations owned by the company which primarily include overseeing the work of the subordinates. However, the petitioners successfully proved before the court that people who were not educated have effectively performed this duty. The requirement was “neutrally worded” but it put black people at a serious disadvantage. The US Supreme Court pointed out that the recruitment policy was indirectly discriminatory. The Court in the Griggs case did something more than the protection of legal equality. It took into consideration not only the intent of the discriminator but also the effect of the policy. The Court ensured substantive equality and protected the interests of the black workers.

When a neutrally worded measure is adopted which, in practice tends to disproportionately disadvantage persons belonging to a particular group, the discrimination is said to be indirect.[iv] Recognition of indirect discrimination in a policy/law ensures substantive equality for the disadvantaged section.[v] The most compelling feature of indirect discrimination is the fact that it prohibits conduct, which though not intended to be discriminatory, has that effect. In Naz Foundation v. Government of NCT of Delhi, the Delhi High Court had held that indirect discrimination occurs “when a provision or practice puts persons having a characteristic associated with one or more prohibited grounds at a particular disadvantage compared with other persons, unless that provision, criterion or practice is objectively justified by a legitimate aim, and the means of achieving that aim are appropriate and necessary.”[vi]

The Court in the Nitisha case has minimized the scope of criticism with regards to its commitment to ensuring substantive equality. It held that courts must not only quash the discriminatory practice and compensate for any harm that was caused but also structure adequate remedies that facilitate social redistribution by providing for positive entitlements.

Courts going beyond the application of routine concepts and making concerted efforts to evolve concepts to ensure justice is heartening to witness. However, rightly determining the existence of such nascent concepts is extremely important. Since indirect discrimination is mostly in the guise of neutrally worded policies, it becomes essential for the Court to provide certain measures to adequately determine the phenomenon. Although the determination of indirect discrimination will indeed be subject to the specific facts of the cases, with a rule or precedent in place, the incidence of arbitrariness will be minimized.

In the current case, the Supreme Court of India borrowed a two-stage test from Fraser v. Canada, a case of the Canadian Supreme Court, to effectively determine the existence of indirect discrimination.[ix] According to this test, firstly, the courts must look at the evidence to find out whether the policy in question disproportionately affects a certain section of the society. The Court recognized that such evidence may be hard to find and hence asserted that evidence generated from the claimant group itself will also serve as concrete evidence. Once, the evidence is collected, the courts are required to look at whether the policy disproportionately affects the particular group. The adverse effect might be in the form of social exclusion, economic exploitation, psychological harm, physical harm, or political exclusion.

An effective way to determine indirect discrimination is by considering the historical disadvantage that the claimant group has faced on the behest of any erroneous policy by other dominant groups. The historical account can indicate the intent of the discriminator in question.

The Scope of Judicial Application of the Doctrine

Today, it is often witnessed that policies that are meant for everyone, eventually lead to the exclusion of the marginalized communities. With the advent of technology, the exclusion of certain communities has become extremely rampant. The exclusion is often unintended, and hence the doctrine of indirect discrimination can adequately help the claimant groups getting remedies.

Such policies and laws especially which require internet access are increasingly becoming a norm. Despite a non-discriminatory intent, there is a serious disadvantage. The evolution of this doctrine can prove to be extremely beneficial in this regard.

The judgement of the Apex Court in Nitisha describing the various facets of indirect discrimination is worthy of plaudit. Although indirect discrimination was indeed previously identified by the Apex Court in the case of Navtej Singh Johar v. Union of India[xi], it is the first time that a comprehensive interpretation of the doctrine has been given by the Court which does not merely lay down the definition, but also determines the problem along with dissemination of measures to adequately remedy the problem.

This judgement comes in light of prevailing inequalities in the society. The doctrine can successfully address the prevailing inequalities as, unlike usual claims, it will not merely compensate the claimant group, rather the courts will structure relief that will help in social redistribution. This liberty of the courts to facilitate social reorganization can be a path-breaking tool in eradicating inequalities. Moreover, with the help of the two-stage test as described in the judgement, the claimant groups will find it easier to prove their disadvantage that it faces due to government schemes such as the vaccination program. The convenient fact for the claimant group is that the two-stage test does not necessarily require statistical evidence which often takes a lot of time to be compiled with and delays the litigation. The doctrine of Indirect Discrimination can also be an essential concept in the critical evolution of the Indian constitutional jurisprudence on Articles 14 and 15(1).